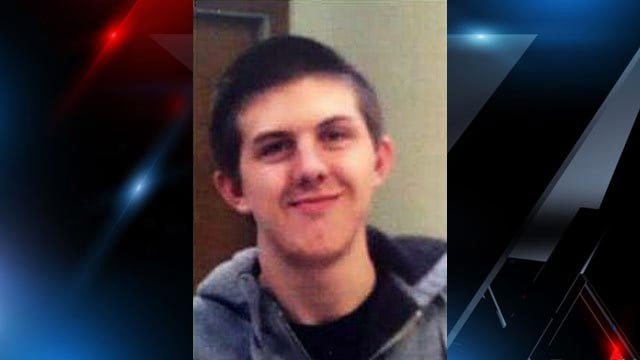 SENECA, SC (FOX Carolina) – The family of Zachary Hammond, the Seneca teen fatally shot by a police officer in July 2015, has settled for $2.15 million.

“There will be no further legal proceedings between the parties. Rather than endure a lengthy litigation process, both parties agree that an early resolution will allow a platform for healing for the Hammond family and the City of Seneca that is outside the spotlight of litigation,” according to the Hammond family’s attorney.